We met in the fourth grade at school. I moved to Jim Thorpe that year, where Troy was born and raised and he instantly began picking on me, to which today he claims was because he had a crush. We did the pre-teen dating thing, on again/off again, but I then moved away in the eighth grade. It wasn’t until one summer home from senior year at college that we ran into each other again at a friends’ Fourth of July party. We continued seeing each other for the remainder of that summer and when Troy went back to school in Pittsburgh and I went back to Philadelphia, we didn’t expect for the relationship to go very far given the distance. To our surprise, we drove the 300 miles every single weekend to see each other and have been inseparable ever since. Hands down, my single most favorite quality about Troy that made me fall in love with him is his sense of humor. He’s the only person in this world that can make me laugh no matter what mood I am in, and I’ll love him forever for that 🙂

We had been dating for over 6 years when Troy proposed, so I was pretty ready to take the leap. Troy had the ring for about a week before he popped the question. His plan was to propose on one of our bike rides. We were planning to ride the Schuylkill river trail that weekend and he was going to ask at a canal that we frequently took breaks by. But the Friday before, I was having a particularly bad day and Troy felt that it was just right to ask in our home, he said it was time. So we got our sushi dinner (something we typically did on Friday evenings) and he got down on one knee, with just the two of us and asked me to marry him. He was SO nervous, which I found adorable, because we’d been living together for so long and the fact that he can still get nervous around me, is just so sweet. I knew something was up when he didn’t finish his sushi, because Troy LOVES sushi and can literally eat 5 rolls all to himself. And of course I said yes. Afterwards, Troy asked that I not call anyone yet, he wanted time to calm down. Of course, I wanted to scream this from the rooftops, but said I would hold off on making any calls. And within 15 minutes, our doorbell rang, and it was our best friends Megan and Jonathan Nolter (who were in our wedding) with champagne for celebrating. Turns out Megan knew for 24 hours that he was going to ask, and she said it was the hardest thing in the world not to tell me 🙂 We had a friend’s wedding to attend the following day, and Troy also said he wanted to ask before then so I didn’t have to go to any more weddings as a single lady 🙂

Having an outdoor ceremony was important to us. While we live in the city now, Troy and I are both originally from the Pocono area. We knew we wanted our wedding to have an outdoors, country feel to it, since that’s who we really are. We came across Stroudsmoor online and instantly fell in love with ALL of the venues available. Never before had we seen such beautiful ceremony sites. Stroudsmoor was the first and only venue that we visited, as we know right then and there that it was exactly what we were looking for. It was the best decision we could have made – the wedding was beautiful and had that charming country feel to it that we were hoping for. The staff was impeccable, the food was delicious, and guests are still raving about it.

The day itself was absolutely perfect. I still cannot get over how well the Stroudsmoor team took our ideas and turned them all into reality. It was elegant and timeless, with the subtle 1950’s spin that we were hoping for, all in a beautiful country setting. There are SO many marvelous things to say about our wedding day, but personally, Troy and I both specifically remember the best men’s speeches. There was just something about the way they summed up mine and Troy’s relationship with humor and love that made us so emotional. They both looked us right in the eyes as they were speaking and we will never forget that moment for the rest of our lives. The day made Troy and I both realize how many wonderful people that we have in our lives, and how lucky we are. 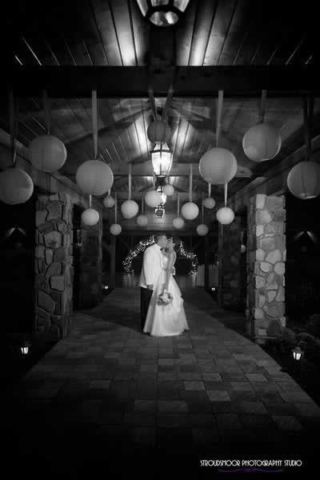 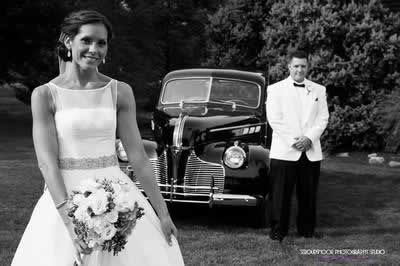 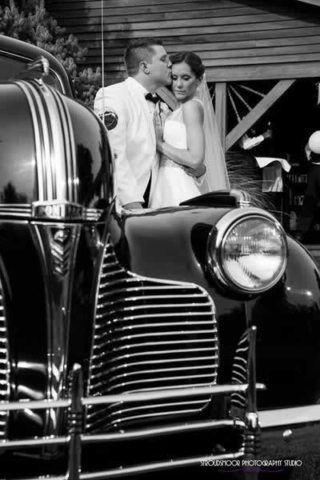 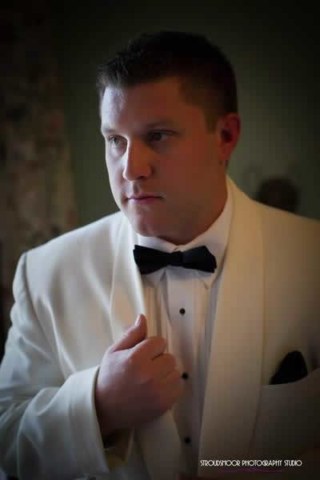 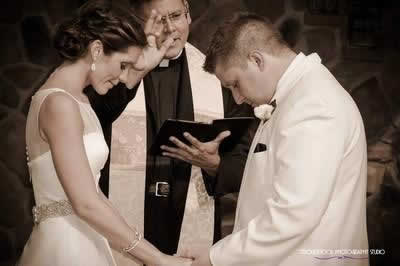 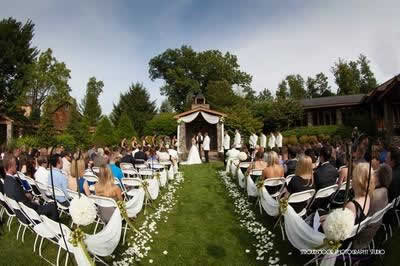 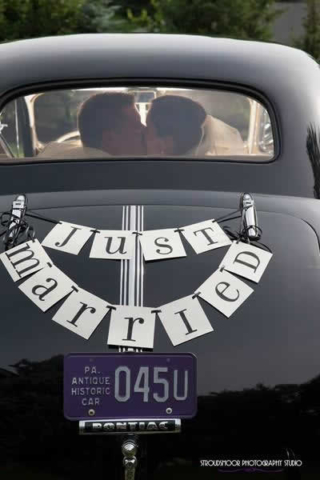 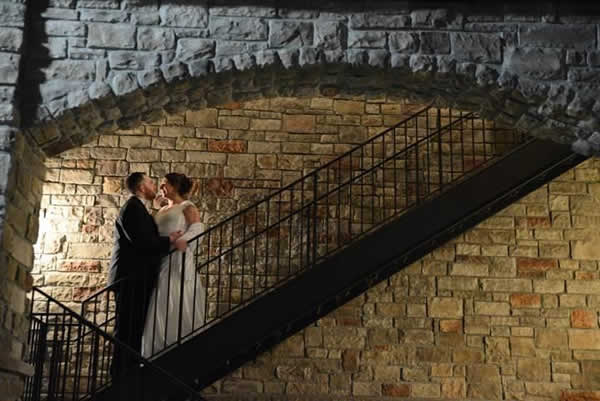 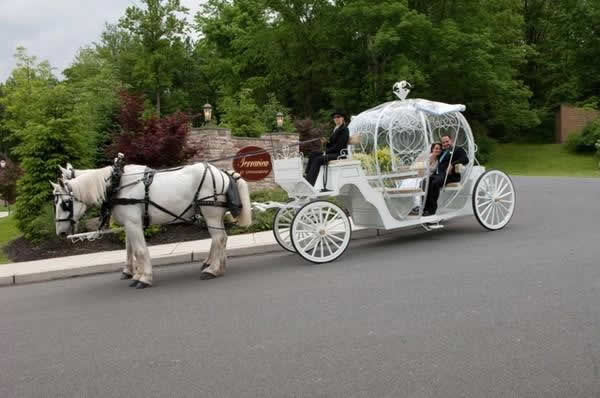 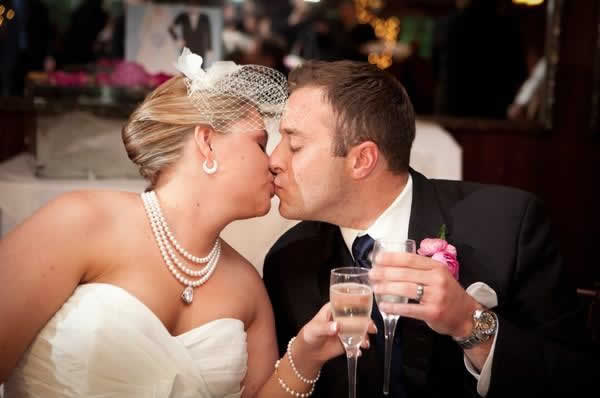