How and where did you meet?

We met while both stationed at Fort Benning, GA about three years ago. We are both doctors in the Army and worked at the same hospital there. We met at a mutual friend’s baby shower at work shortly after Jacqueline returned from a deployment to Afghanistan and became great friends very quickly. After spending weekend after weekend at concerts, dinners, festivals, and hanging out at each other’s houses, we realized there may be more to our relationship than just being the best of friends. Even though we were a new couple, it felt like we had known each other forever! About a year after we started dating, we moved to Washington, DC together to pursue medical fellowships at Walter Reed, where we currently reside with our puppy Douglas!

What silly little thing made you fall in love?

Mary: Having been great friends first, we already knew each other so well, and the same things that made me love her as a friend, make me love her as my partner. From the moment I saw her and heard her infectious laugh at that baby shower, I knew she was someone special. We can sit alone for hours or an entire weekend by ourselves, and not run out of things to talk or laugh with each other about. I love the way she cares for me, our dog, and her patients, and her dedication to the Army always has inspired me. She makes everything fun, and life feels like a constant celebration when we are together. She is truly the most special person I have ever met.

Jacqueline: Mary and I became fast friends after meeting. I was immediately drawn to this warm way she had about her. She is pleasant, smart but humble, generous, and above all other things, kind. She is also very funny and we have the most fun ever when we’re just hanging out with no real plans. A quiet weekend day could easily become a dance party for two. We’re just the luckiest to have found each other!

Mary: I had always planned to propose since Jacqueline always joked that she was the kind of girl “who gets proposed to!” On New Year’s Eve, we were seeing two concerts in Decatur, Georgia. After a beautiful dinner and an early intimate concert at Eddie’s Attic (one of our favorite spots), we headed to City Winery to see the Indigo Girls. The later concert was going to run past midnight, and I had written to them to ask them to play her favorite song “Secure Yourself.” They rarely if ever play the song and no one had ever responded to my request so I thought my plan wasn’t going to work, and about midway through the concert, I had our friend hand me the ring she was hiding in her pocket to propose anyway. As I was holding it, the band started playing the beautiful a capella beginning lyrics of “Secure Yourself.” As Jacqueline realized what they were playing, she turned to me and I had the ring out, and asked her to marry me. She immediately began crying and said yes! Right after the band finished playing the song, they simply said, “That was a special request,” and the rest is history!

Jacqueline: Mary is obsessed with Christmas and had always wanted to see the big Christmas tree in Rockefeller Center. We were on our way home from Iceland with a long layover at JFK (that I planned into our trip intentionally), and I planned to surprise her by taking her to Rockefeller Center for a beautiful lunch overlooking the tree. The cover story was that we were meeting my friend Lauren for lunch in the city during the layover. After several flight delays, our layover had shrunk to only 45 minutes and my plan was nearly foiled! I called the airline to arrange for a later flight out of NYC and Mary was NOT happy with me because she was dying to get home after a long day of travel. In the cab on the way from the airport to the restaurant she was in a horrible mood and asked me several times if we were at least going to be near the tree, and I kept telling her we would not. As we got closer and closer, she realized where we were, and though she had been a stinker all day about delaying our flight, was immediately over the moon. The restaurant held our special table for us overlooking the tree. After lunch, they brought out a beautiful dessert with “Marry me?” scribed on it and a bottle of champagne, and after a moment of COMPLETE shock (because I beat her to the proposal!), she said yes! Then, she asked if I could call the airline one more time so we could stay overnight in New York City to celebrate, and so we did! 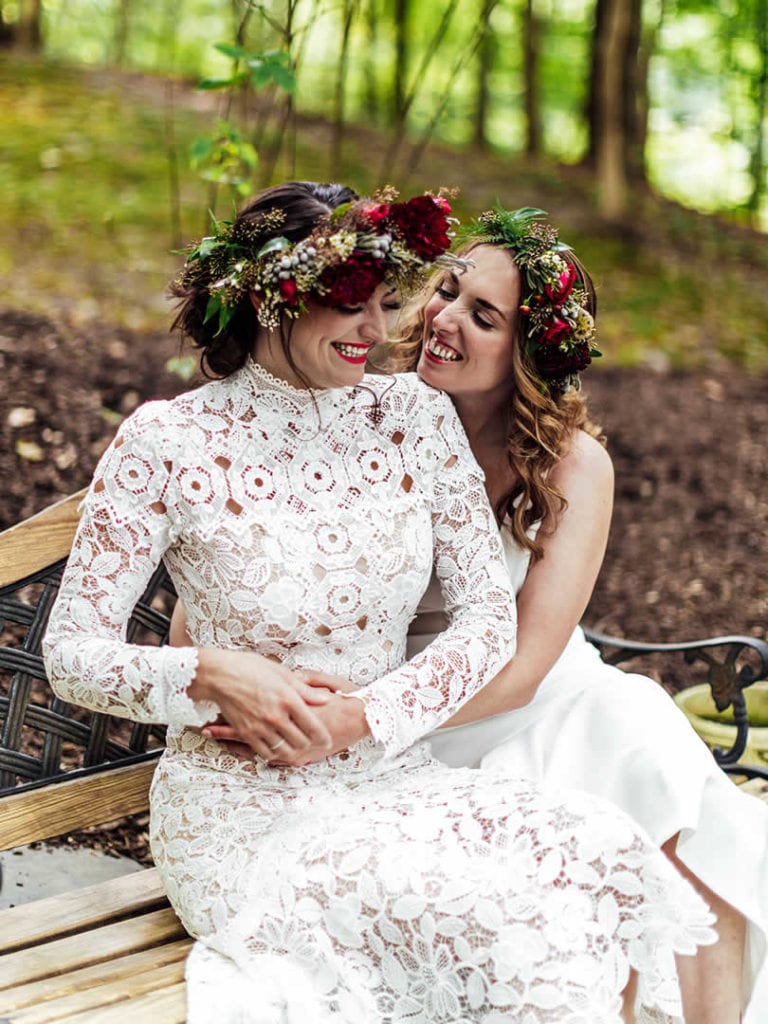 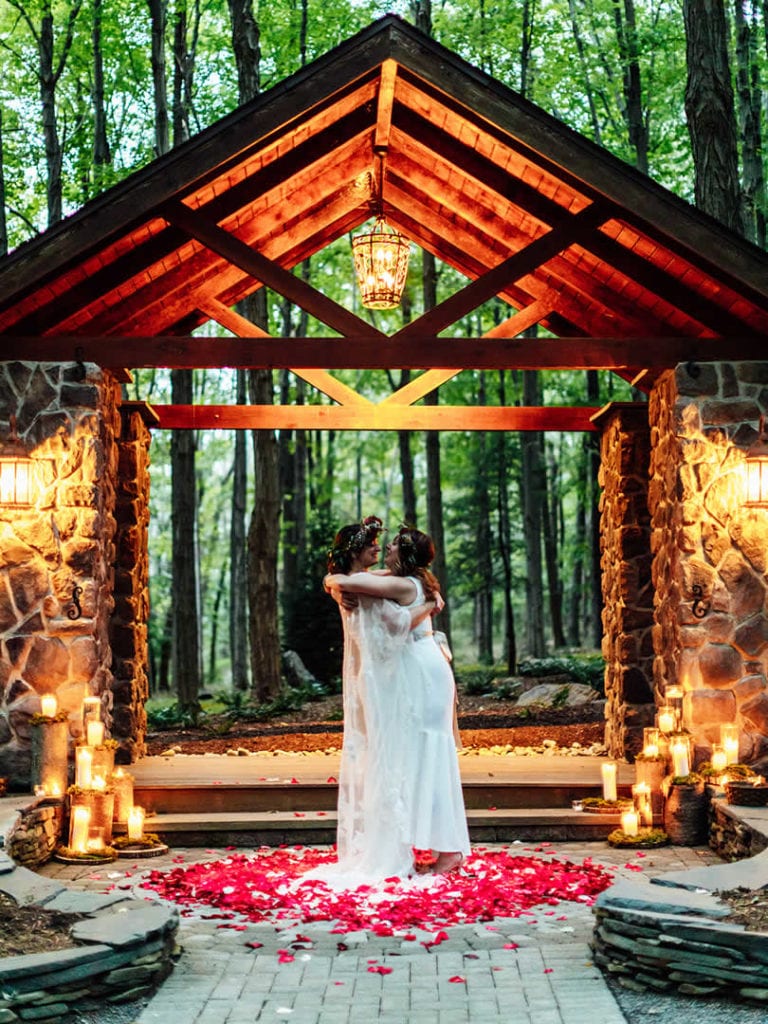 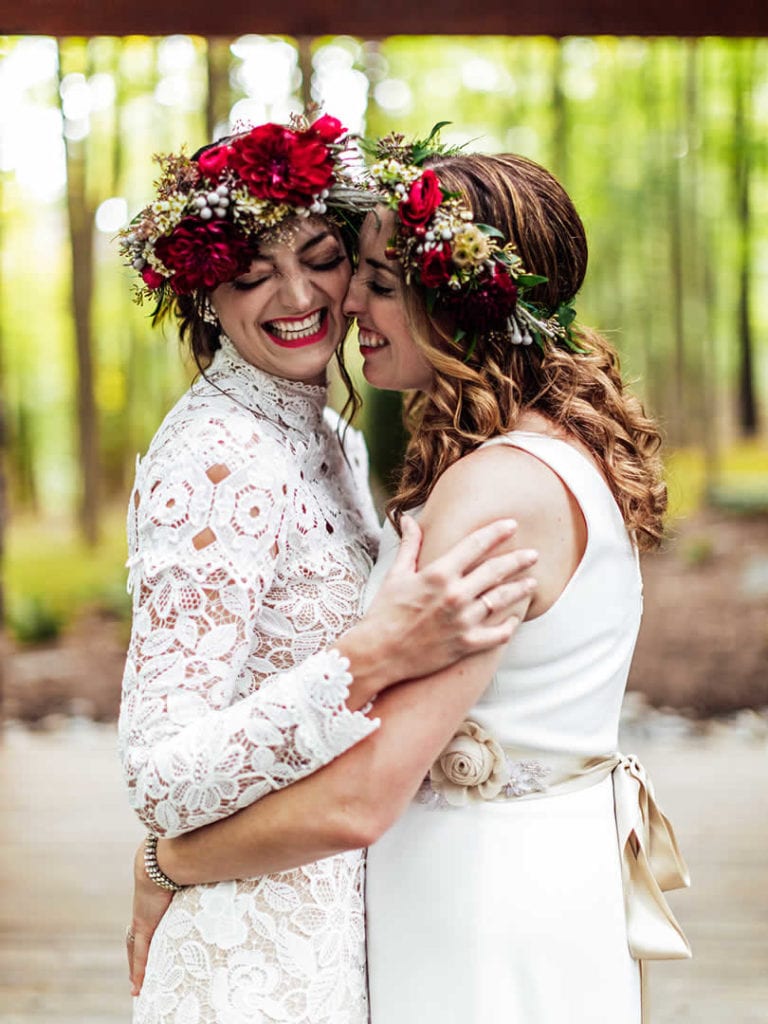 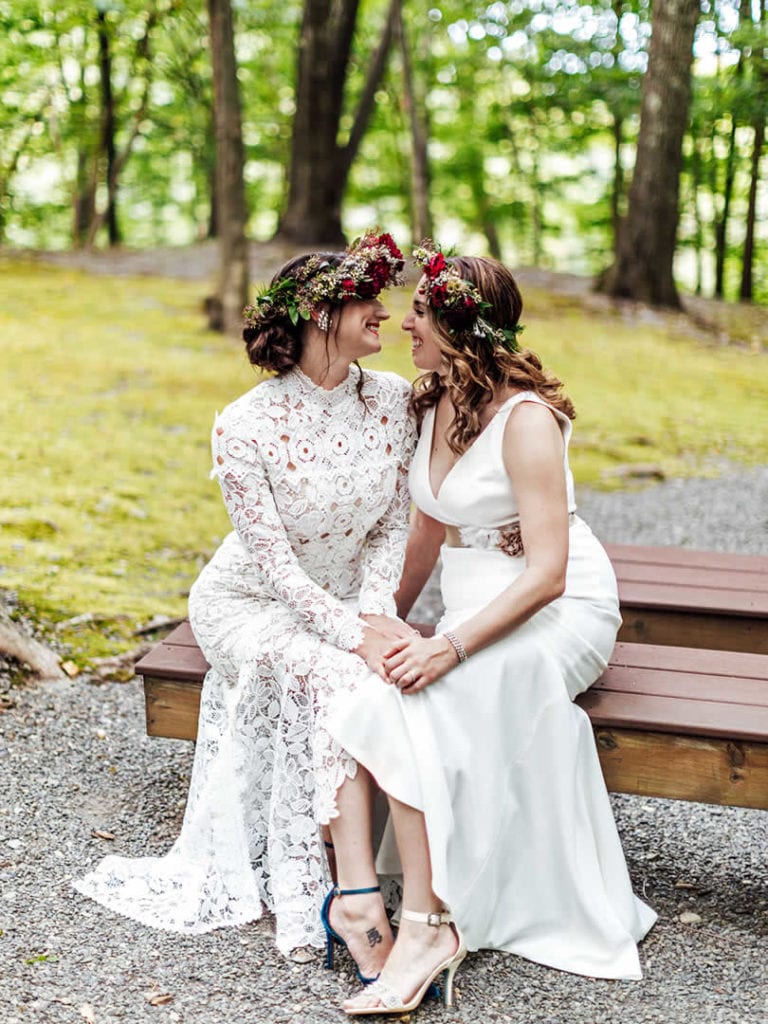 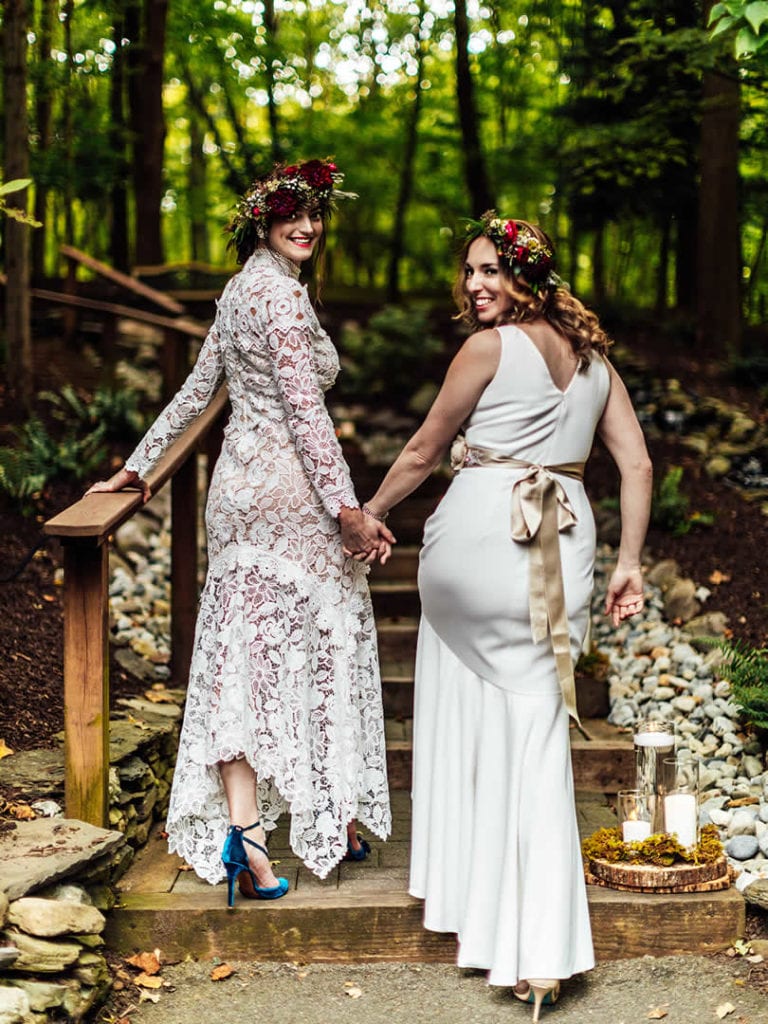 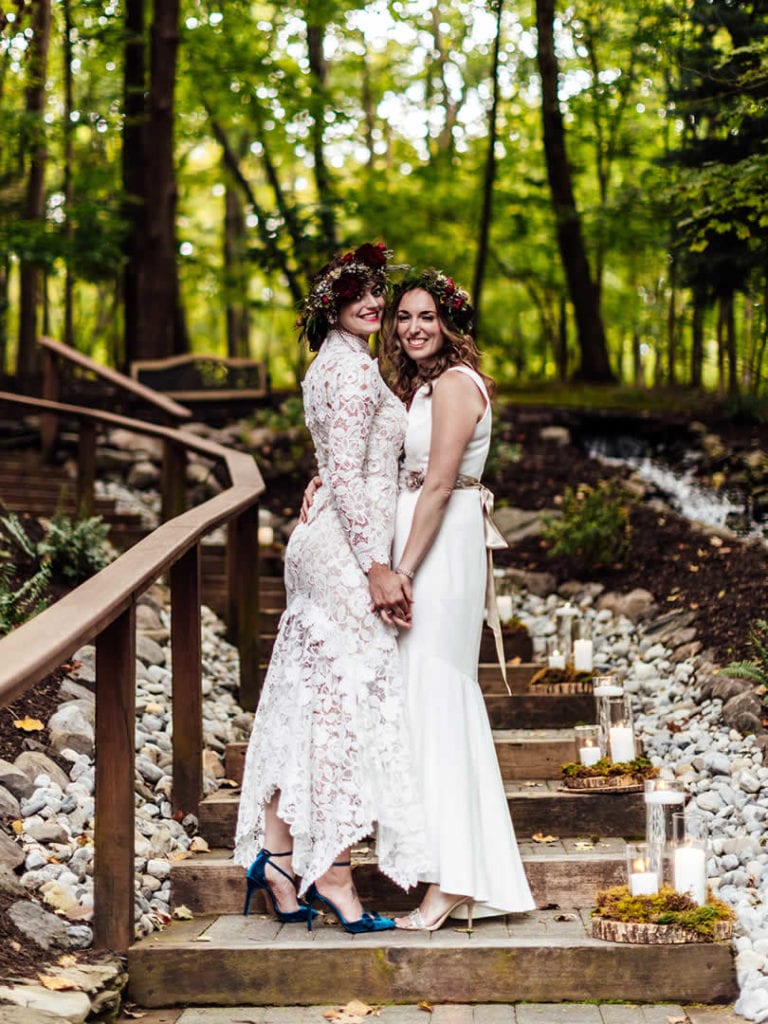 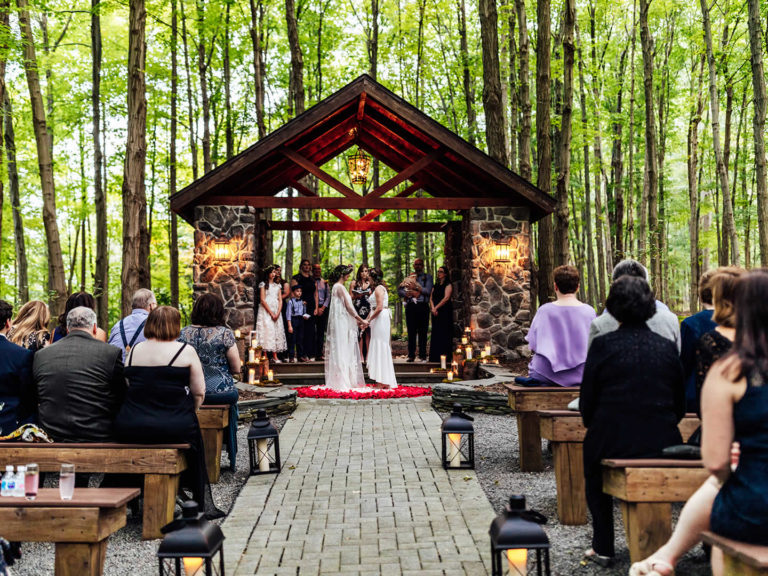 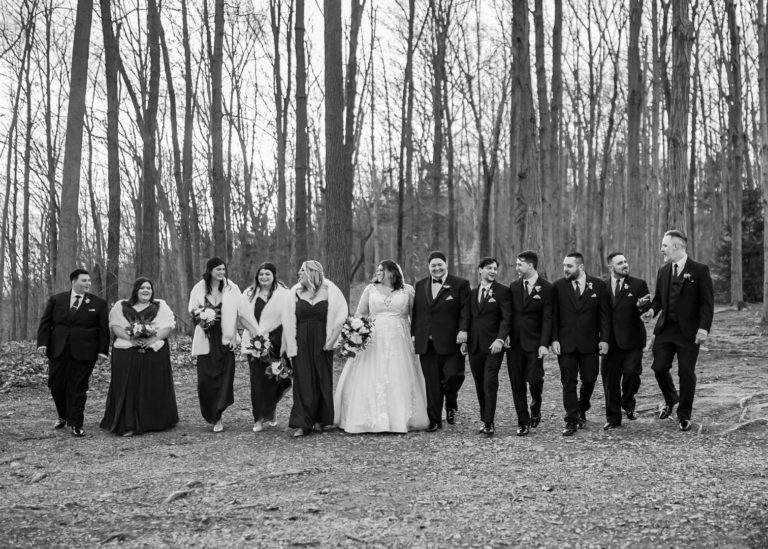 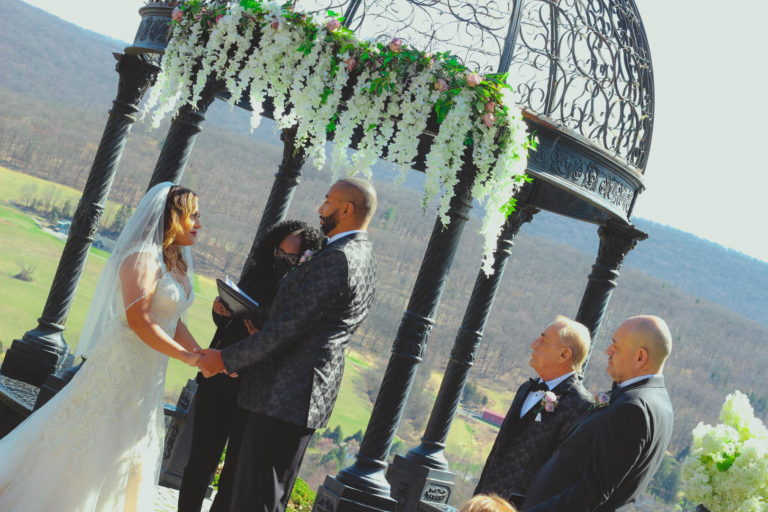 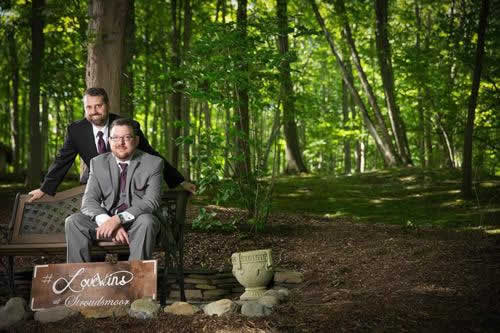