Sandra and Barry both worked in emergency services. They met each other while teaching for the same college. Sandra and Barry met as colleagues, but quickly became close.

As their friendship grew, a mutual respect also began to grow. Finding common ground was easy due to their similar career paths. With high esteem for each other’s individual talents, they both watching as the other showed their tender side and a love for each and every patient. Eventually, a love for each other began burning brightly.

And then Barry proposed

It was Sandra’s birthday. After 8 years of being together, Barry knew Sandra was not a fan of getting married or being put on the spot. After much diliberation, Barry decided to buy Sandra a leaf blower for her birthday. Of course, once Sandra opened her gift, there was a catch.

The leaf blower had a missing piece

Barry played it cool. He said there was a part missing and handed Sandra a second box. As she opened it, he explained that he was not going anywhere and he would wait for as long as it took for Sandra to be ready. To not put pressure on her, he also said that they could keep things as they were, and Sandra could simply wear the ring as a symbol of their love.

As a volunteer years back, Sandra planned an event at Stroudsmoor. Since then, she has gone back for every holiday, has gone to Stroudsmoor Inn Towne for baked goods, and has had dinner at the Inn a couple of times. Being so familiar with the venue, Stroudsmoor was their first call. With such short notice in mind, Sandra called hoping there would be an opportunity to get married at one of the six venues. Stroudsmoor found a way to accommodate!

Sandra and Barry loved every detail of their wedding day, from the staff making them feel like a king and queen, to the amazing food. They will always remember the beautiful venue, Terraview, for its charm and amazing view of the Fall Foliage.

The quality and quantity of food was also noted as a highlight for the wedding couple, as well as all of thier guests.

Don’t tell Barry, but Sandra also loved seeing him cry as she walked down the aisle! 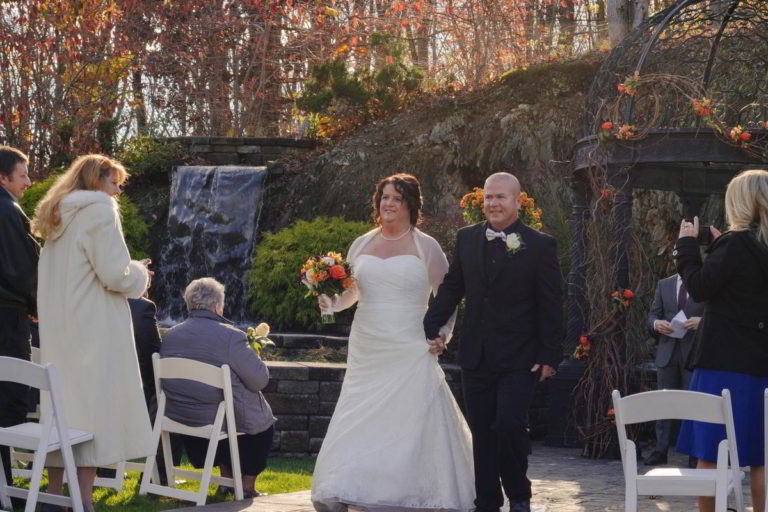 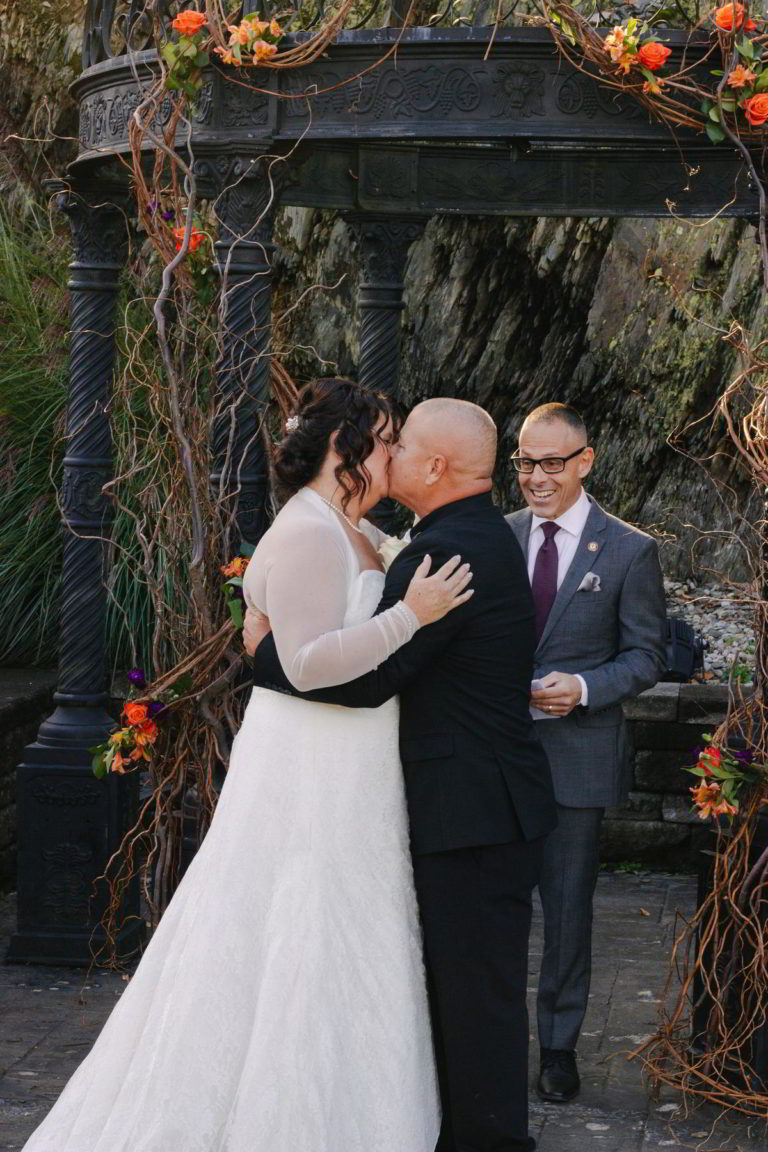 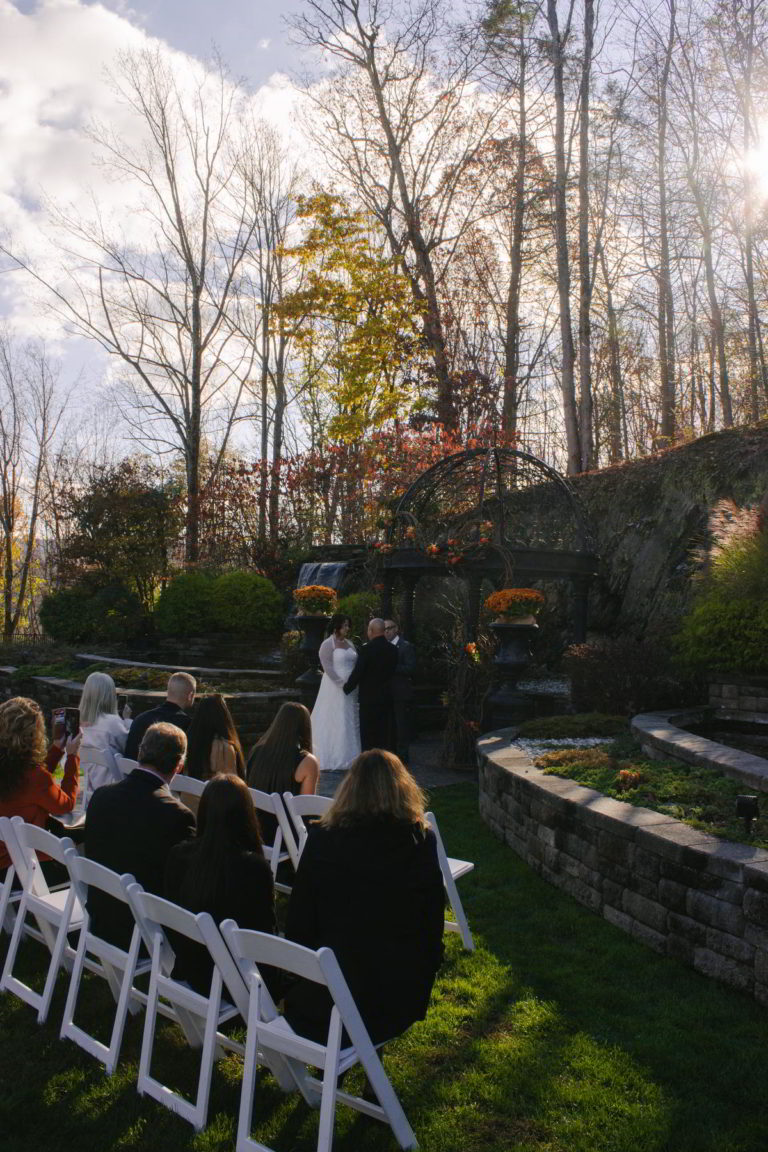 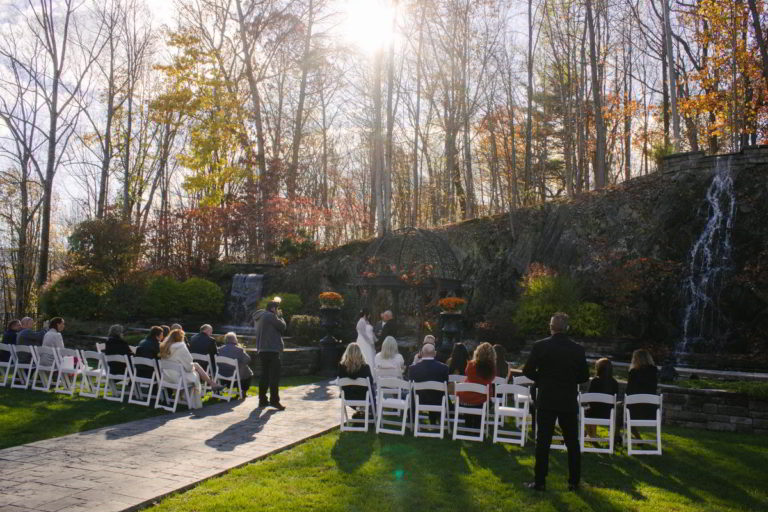 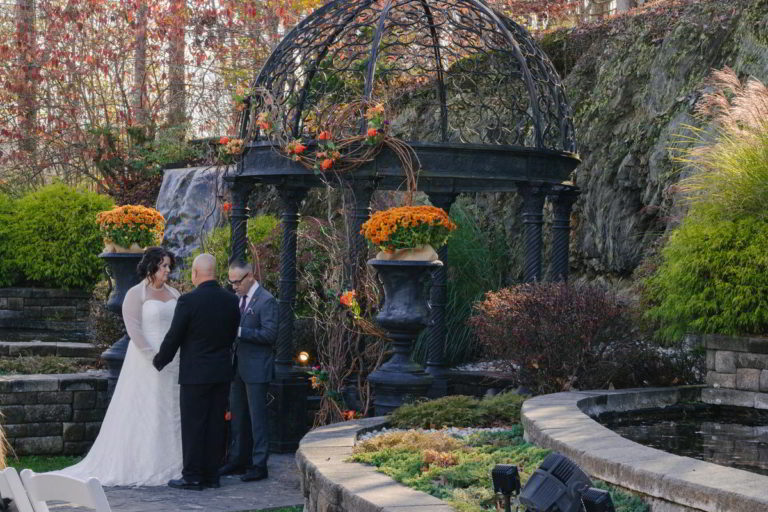 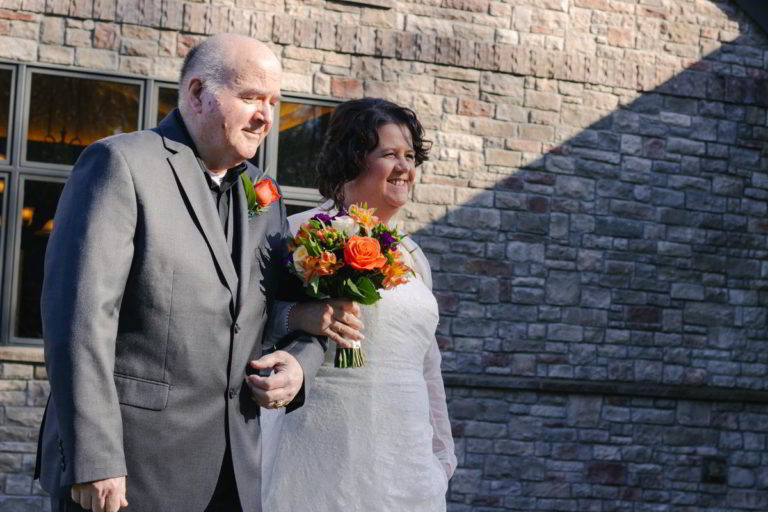 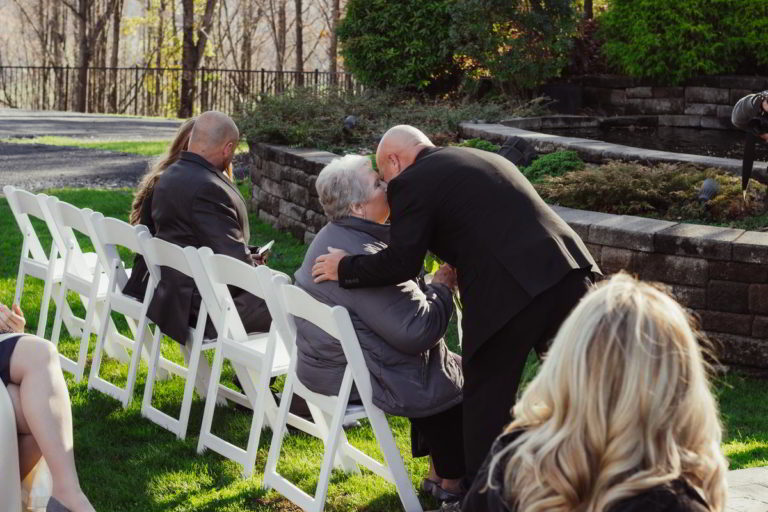 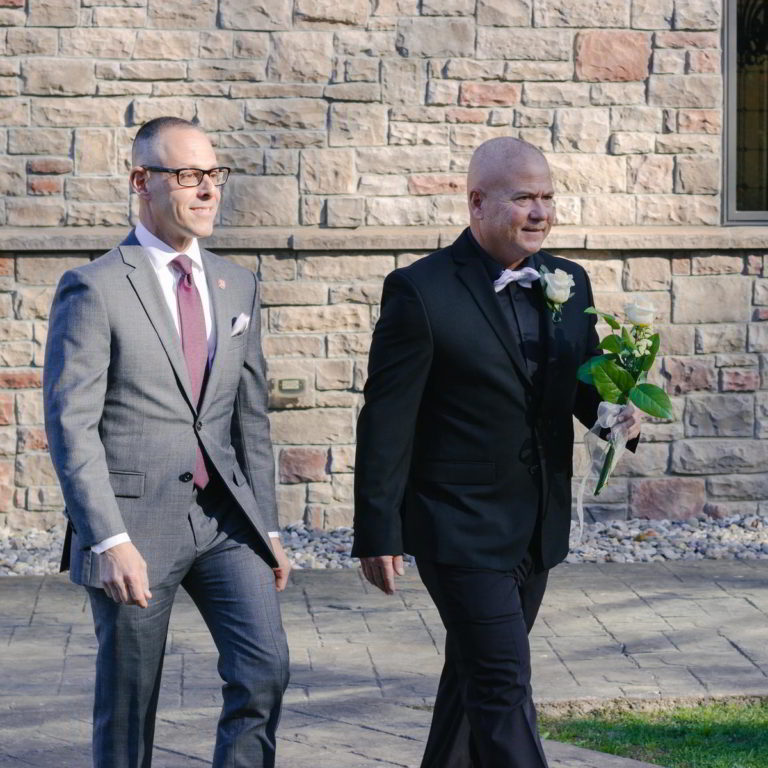 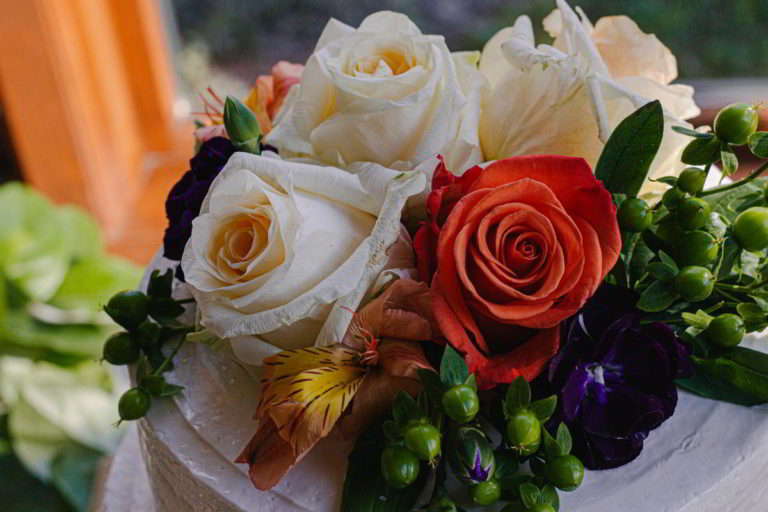 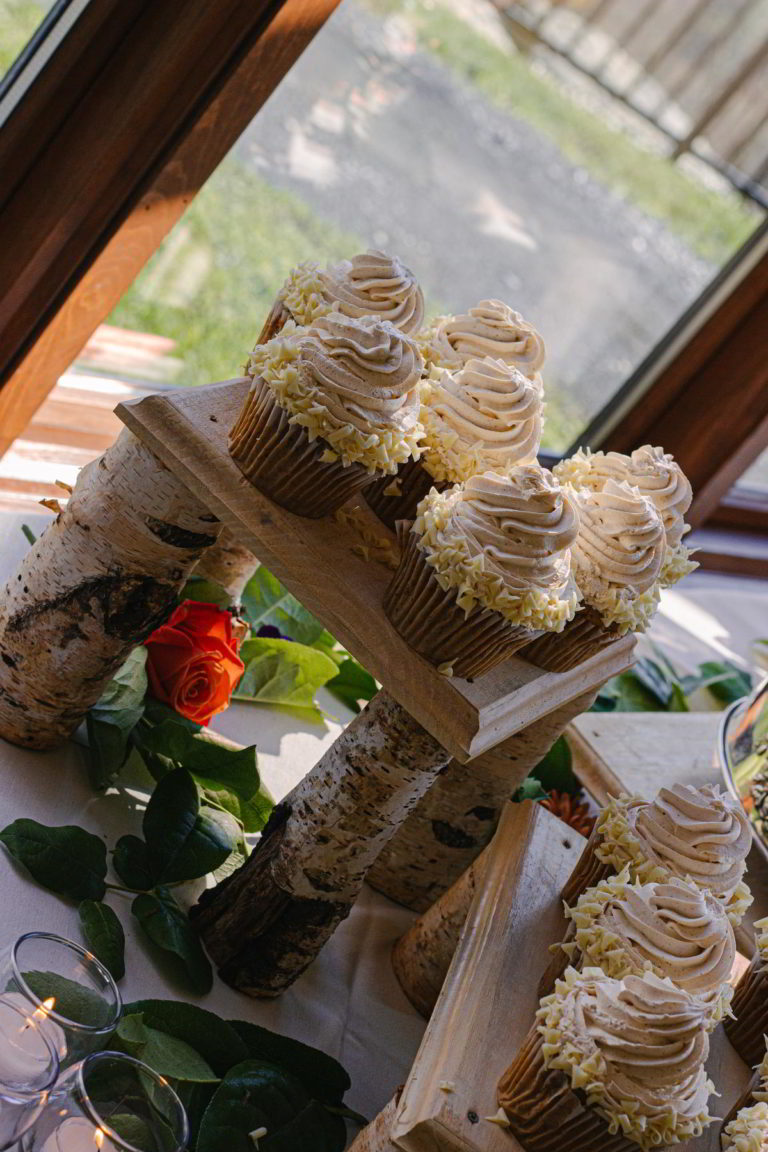 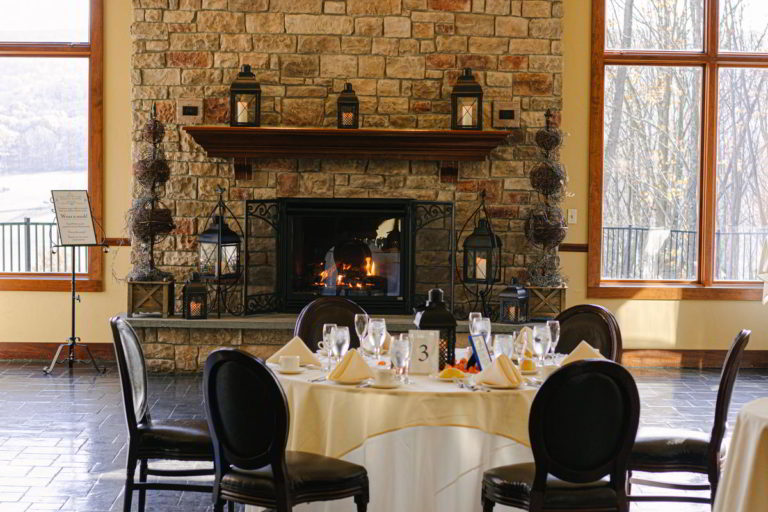 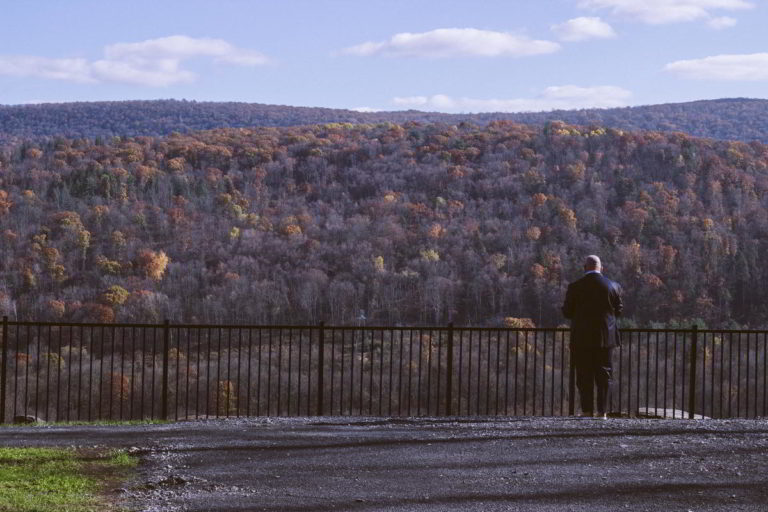 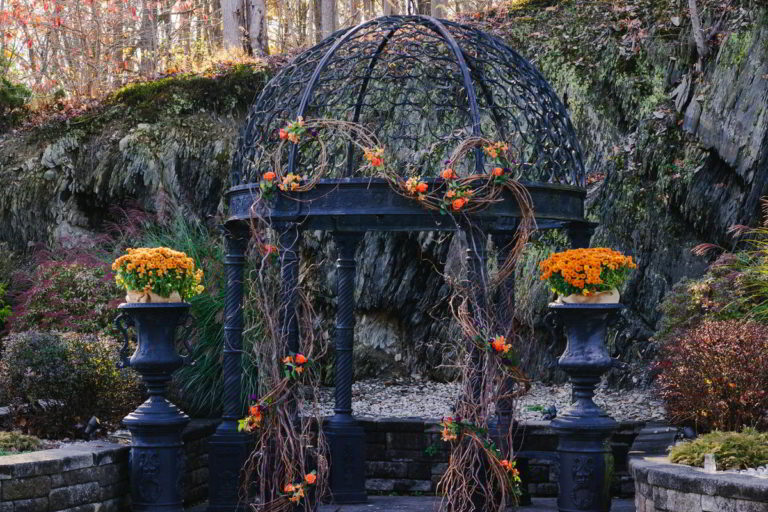 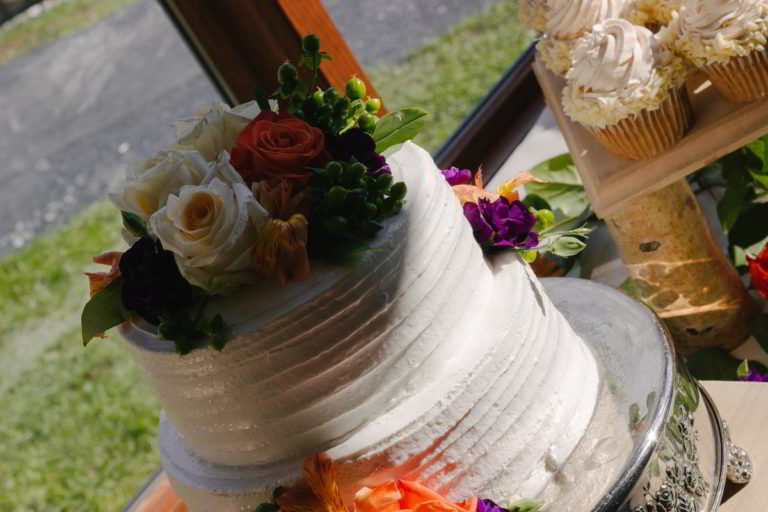 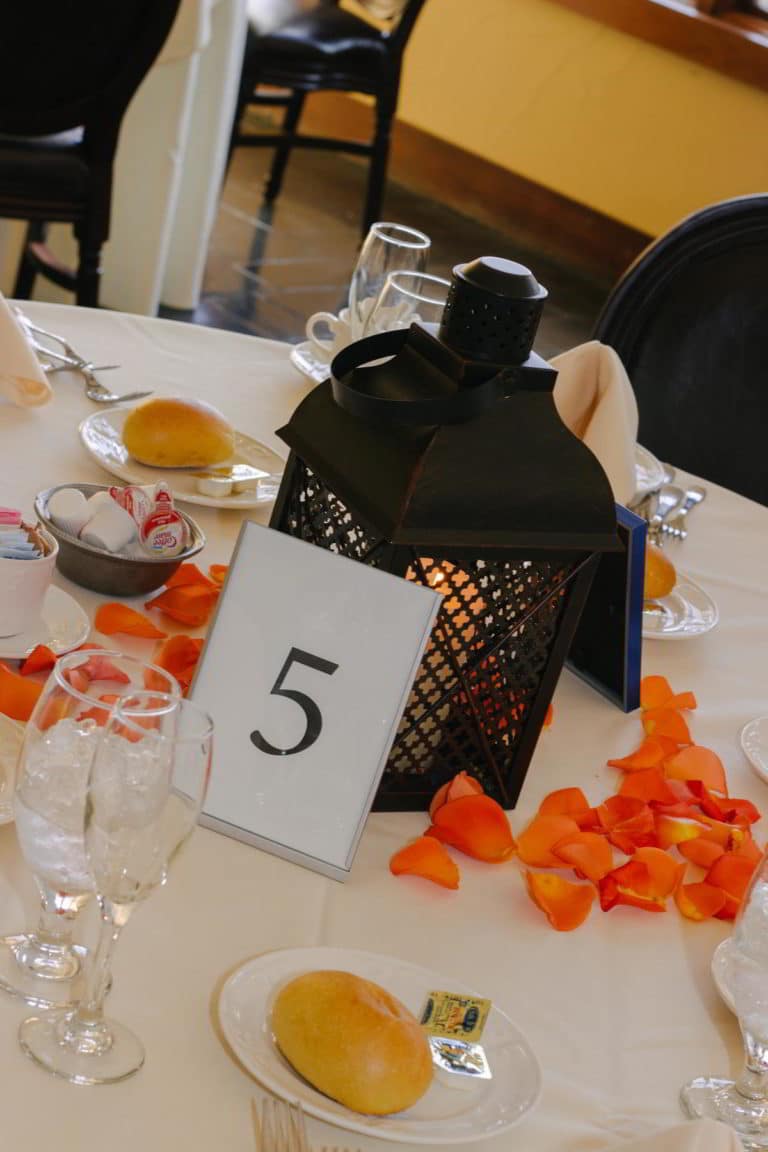 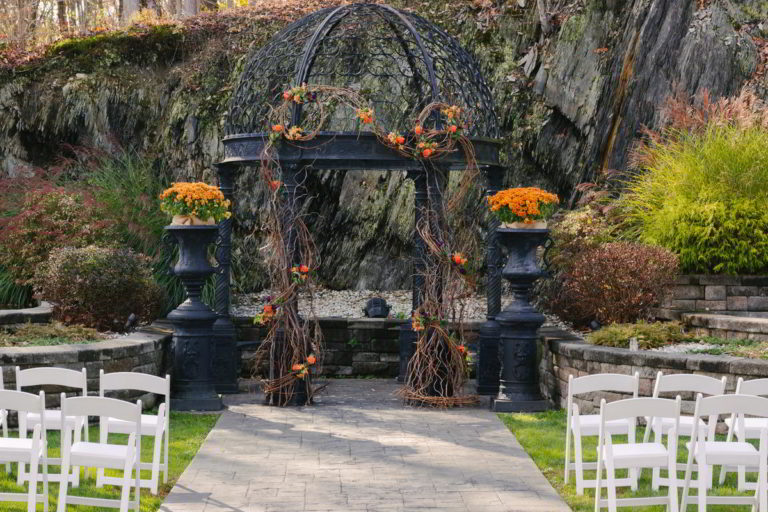 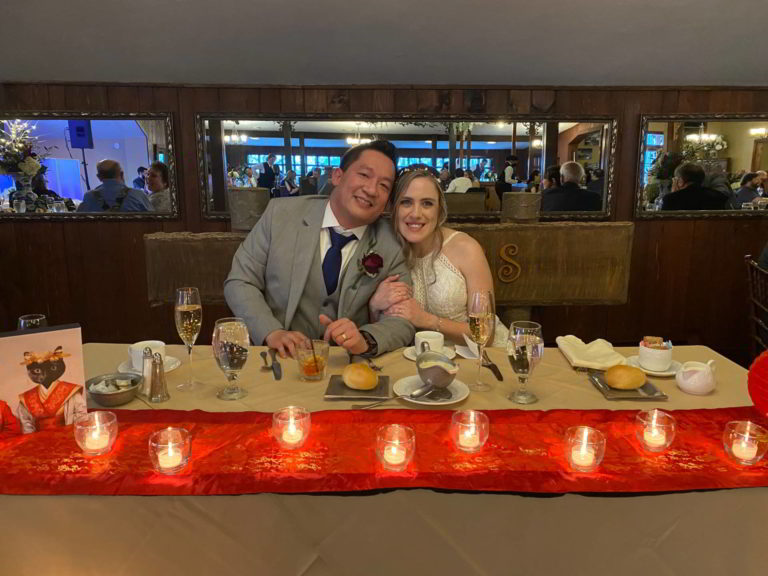 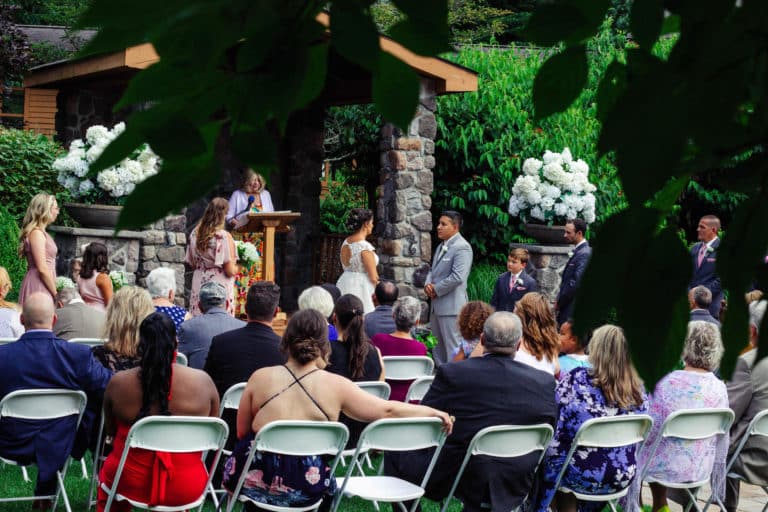 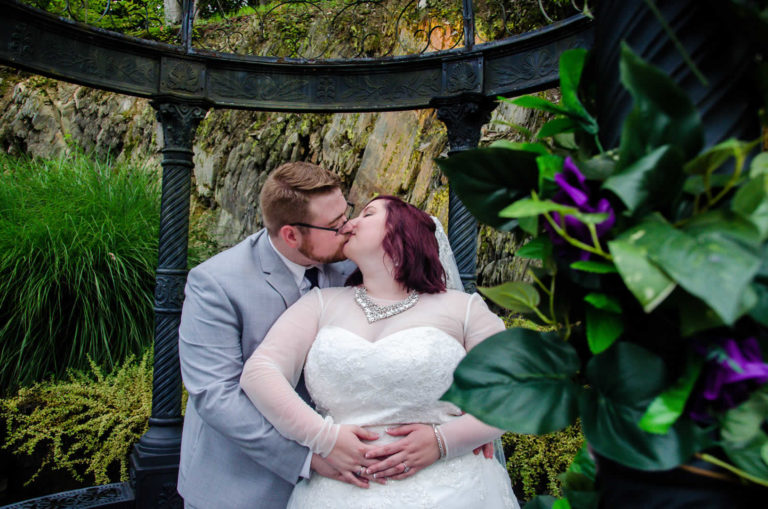